We are in the Region of Piemonte, in the province of Cuneo. Roero is that section of land located to the north of Alba, on the left bank of the river Tanaro – an area with great variety, ranging from thick woods to fruit orchards and vineyards.

One of the elements that characterize the landscape of Roero are the Rocche, steep hills that cut the territory from south-west to north-east, from Pocapaglia to Montà, dividing the continental soils, based on gravel and fluvial clays, from those of marine origin, where the grapevine finds its ideal conditions. These wine-producing landscapes of Roero, along with the Langhe and Monferrato, were declared by UNESCO a new World Heritage site in June, 2014.

As in many other areas of Piemonte, wine production in Roero has been going on for over a thousand years, since before the arrival of the Romans and probably as far back as the Etruscan period.

Deeply linked to this territory, the people of the Roero have in their eyes the truth and the authenticity of these hills and know how to turn it into wines with an exceptional richness of nuances. In these vineyards, which offer unrepeatable masterpieces, you will not find anything standardized – there is no standard in Roero: every hilltop, every slope leaves its mark on the character of the wine, making each one unique and unrepeatable.

In general the soil of Roero is of the marl-sandstone type with a prevalence of sandstone, marine-origin sedimentary rocks, and a good dose of limestone, clay and sand. This last element makes the soil loose and soft and gives it great permeability. Given their marine origin, the vineyard terrains are rather poor in organic matter, but rich in mineral salts.
One cannot describe the soil of Roero as just one soil type however. In fact, according to the time of emergence from the waters, the hills have soils of various characteristics: with sandy-gravelly continental sediments, sandy-marine sediments and clay-marine sediments. 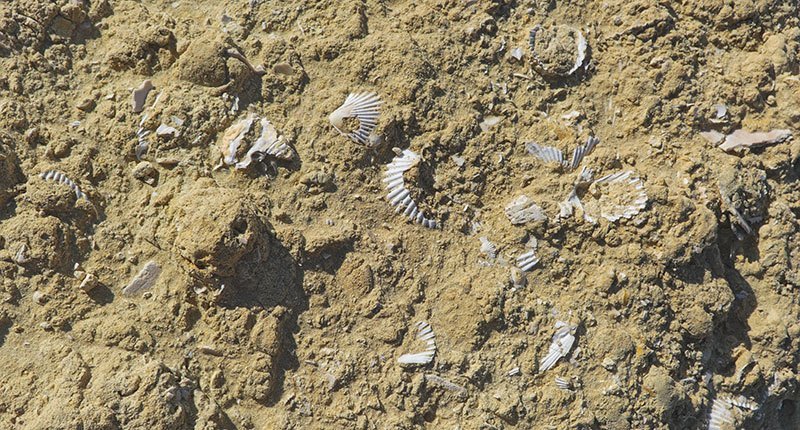 Roero is considered a semi-arid zone. The Roero hills are actually almost totally devoid of water, because the soft marl layers that alternate with sandy ones offer only temporary water reserves. This fact is visibly illustrated on the landscape, scattered with cisterns to collect rainwater or wells to draw water from aquifers.
Most of the precipitation occurs from the end of October to February, and it is fundamental for the supply of the underground reserve, necessary for the development of the vines from May to June. Snowfalls in winter also represent an important water supply for the vineyards.